The tramp and the dictator

"He could hardly see another person without wanting to conquer them, to envelop them in the need to attend to him. Yet, on occasion, he could be the real fellow, happy to go on tour, thrilled by the crowd, so ready to be "Charlie" to greet the cry, "Look, there he is!" When great crowds of adoring fans came up to him he held them back a little just by acting out his surprise, his emotion, his being Charlie. The political figure in Charlie was born very early, for it was a natural response to huge attention: Are you looking at me? Think of all the stars who have been crushed by attention, and remember that Charlie exulted in it and was fueled by it, for he felt he deserved it. From such an early age he was like himself, emblematic - Chaplinesque. Which is not quite being himself, though it may be a hinge of modernism. I mean it as a measure of his greatness (and of his coldness) that when Adolph Hitler came along, Chaplin began to take on the dictator as a subject (or a challenger) because he was his most significant rival."

Six of a Kind 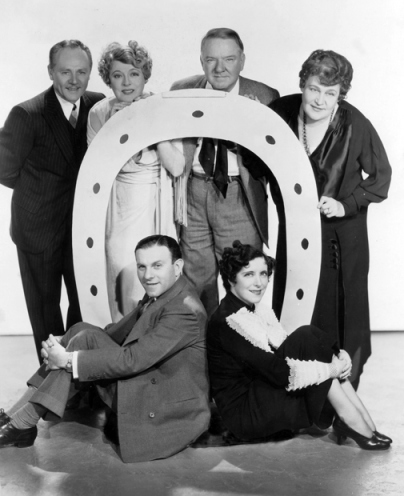 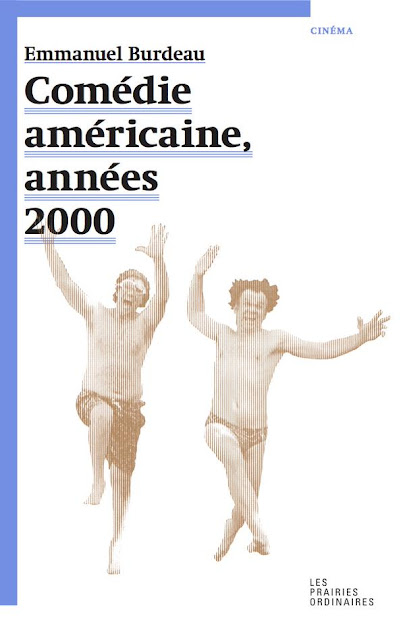